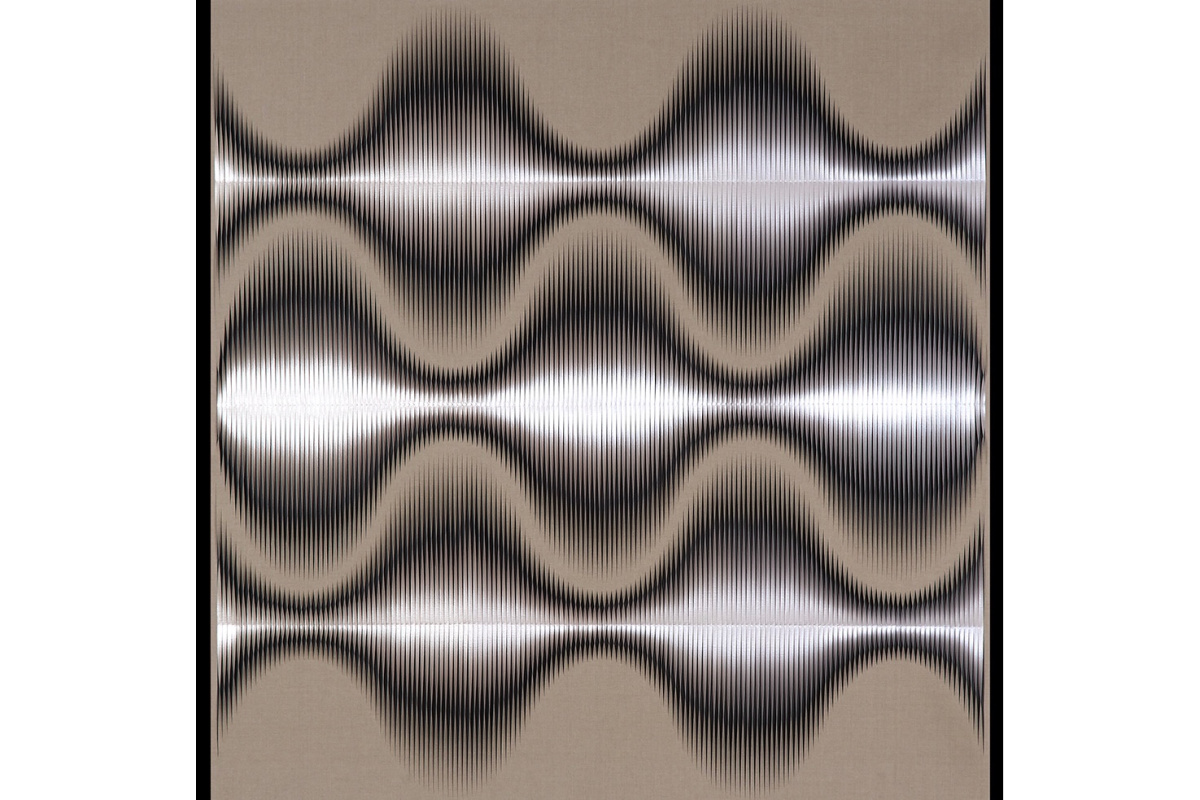 “Last year’s exhibition almost didn’t take place as the gallery was closed the week after the opening due to Covid-19. However, we were lucky enough to reopen a couple of months later and extend the exhibition. We had such a fantastic array of artworks submitted last year, as we always do, and it is important to us that the exhibition takes place after all the effort from so many artists”, Sarah English, Acting Director, Muswellbrook Regional Arts Centre, said

“We are very excited for 2021 and are hoping that continuing to hold the art prize will inspire artists to endure with their craft in these times of uncertainty and turmoil. All arts are struggling through COVID-19 and we hope that this prize can instil a small glimpse of hope to artists and that they will keep sharing their important work with the world and with us”. Sarah said.

Astute adjudication of the Muswellbrook Art Prize over the years has yielded an excellent collection of modern and contemporary Australian paintings, works on paper and ceramics from the post war period into the 21st century, with the winning acquisitive works forming the nucleus of what is now known as the Muswellbrook Shire Art Collection.

Winners of the 48th Muswellbrook Art Prize will be announced by this year’s adjudicator on opening night at 6pm Saturday, 6 March. A $1,000 People’s Choice Prize will be voted on during the exhibition, which runs until 7 March 2021. The adjudicator’s identity will be revealed when finalists have been chosen.

Muswellbrook Art Prize entries are open from November 1 to January 30, 2020. Artists can submit their entries at entries.muswellbrookartprize.com.au