The Blue Heeler Film Festival is back. 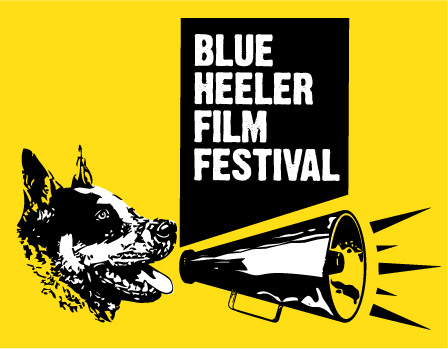 The Blue Heeler Film Festival is back – and 2018 is shaping up to be a watershed year for local short film producers with a new patron, substantial cash prizes to be won and the Gold Bluey Award up for grabs.

Inspired by star of the big and small screen, Sigrid Thornton, who has graciously agreed to be patron of the  2018 Blue Heeler Film Festival and with The Man from Snowy River slated for the red carpet screening, the festival theme for this year is “RIVER”.

“I am delighted to be patron for the 2018 Blue Heeler Film Festival. This year’s competition will be a fantastic boost for film-makers and audiences of the Upper Hunter. I hope film-makers rise to the challenge and embrace the River theme and I invite everyone to join me in September to view and congratulate the finalists at the beautiful Two Rivers Winery in Denman” Sigrid Thornton said.

Shire Mayor Martin Rush said “Council is again pleased to host the Blue Heeler Film Festival, with support from local industry and sponsors. In line with our commitment to improving cultural activities for residents across the Shire I encourage budding filmmakers to embrace and showcase the beauty of the region and this year’s theme.”

Entries are now open and budding short film- makers are encouraged to explore the theme, RIVER, which is open to creative interpretation but must be incorporated in the film. The Blue Heeler Film Festival will be held at Two Rivers Winery, Denman on Saturday, 22 September and will include presentation of awards by patron Sigrid Thornton, screenings of the category winners, a special showing of The Man From Snowy River and have a variety of stalls, food and drinks, live entertainers and roaming performers.