You are here:
Our Projects 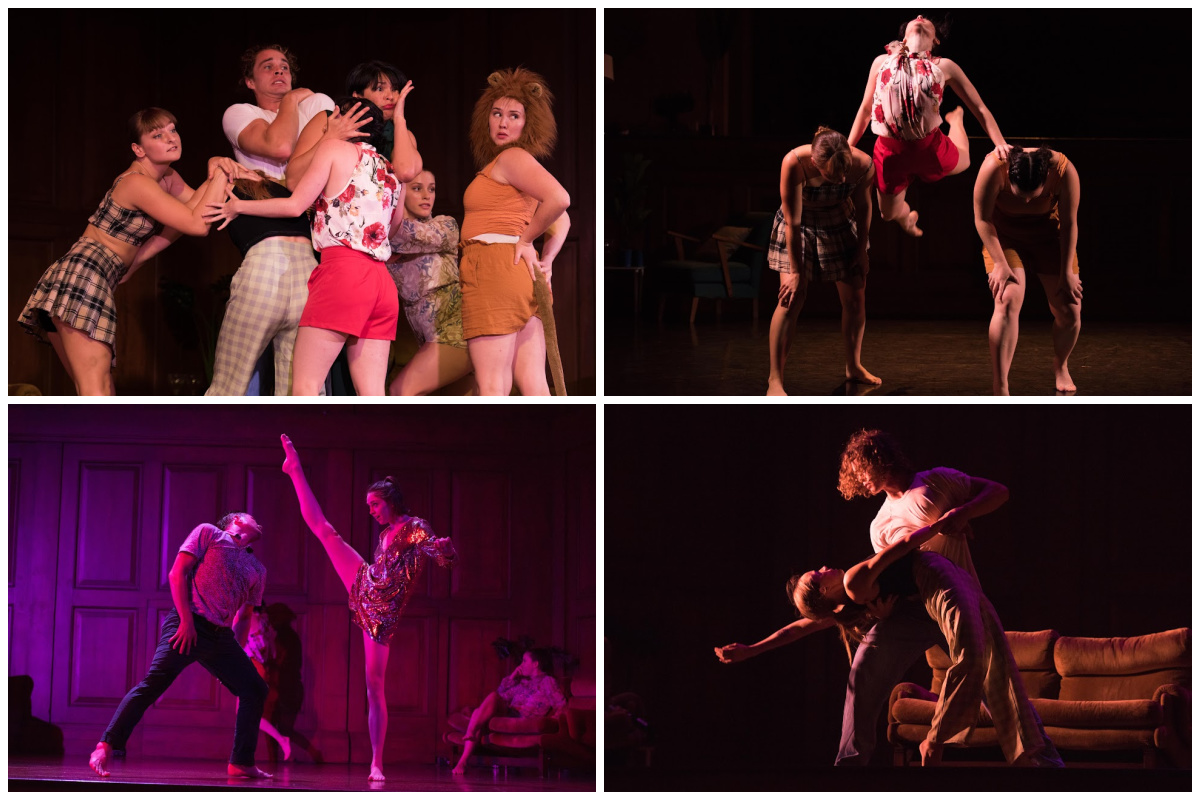 Catapult Dance performed “Awkward”, a relevant contemporary dance performance in Merriwa, Muswellbrook, Singleton and Clarence Town. All performances activated spaces that had previously been lying dormant during and as a result of the pandemic. In some instances, audience participants were engaged for the first time in contemporary dance. The feedback from the communities where performances were held was positive in all instances. In Clarence Town the performance was at full capacity and drew from areas in the Mid-North
Coast and Newcastle areas, bringing cultural economic benefit into the region.

Photos were taken by Ashley de Prazer and supplied by Catapult Dance.