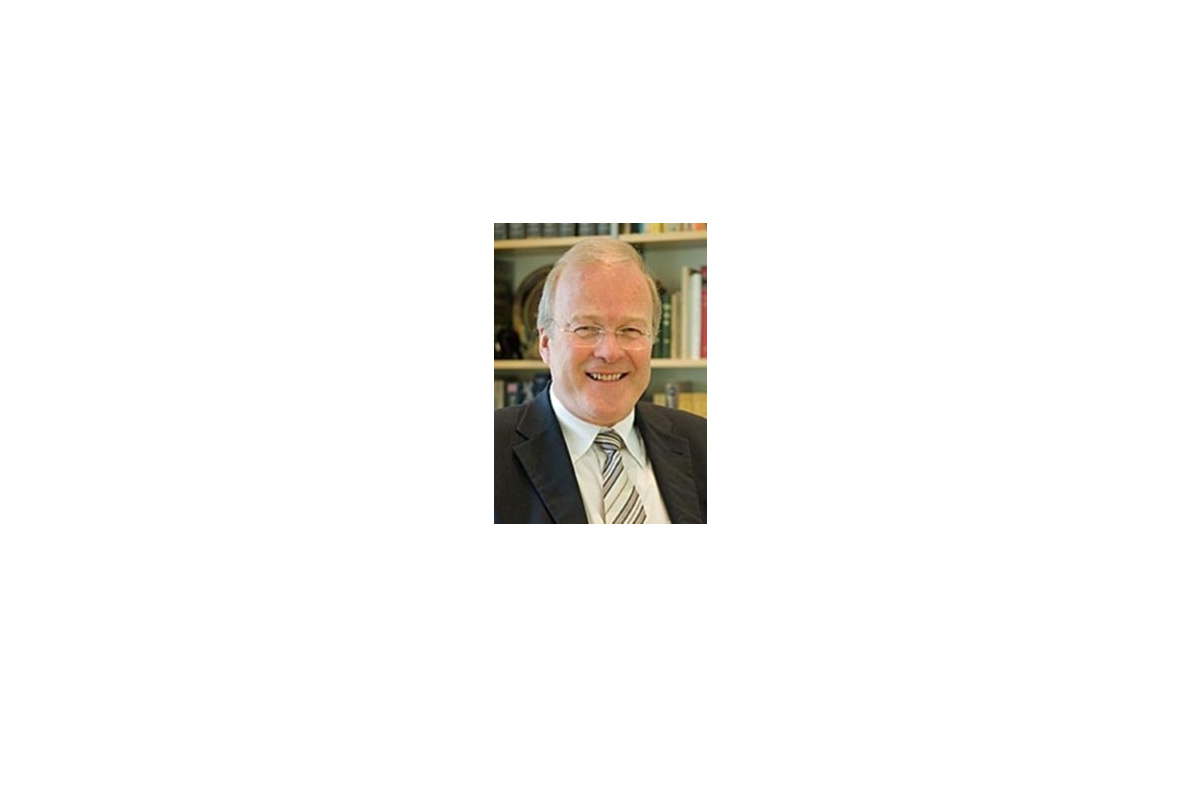 Scone ADFAS is proud to present this lecture by Peter McPhee, an Australian lecturer, on Tuesday 10 May 2022.

The lecture will examine the harrowing story of an outstanding portraitist caught in the deadly divisions of Revolution. Copley, born in 1783 to poor Irish parents in Boston, became a highly sought after painter of the professional and mercantile elites of this small colonial port. Increasing friction between Britain and her American colonies after 1763 polarised this elite into warring camps. Copley found himself caught between old friends and family and by 1774 had to make a choice which would change his life tragically and permanently.

Refreshments will be served after the lecture. All welcome, visitors $30.

Peter McPhee was appointed to a Personal Chair in History at the University of Melbourne in 1993. He was Deputy Vice-Chancellor and Provost of the University from 2003 to 2009.

Peter is a member of the Australian Academy of the Humanities and the Academy of Social Sciences. He was made a Member of the Order of Australia in 2012. He is currently Chair of the History Council of Victoria.

He has lectured to ADFAS societies over many years.