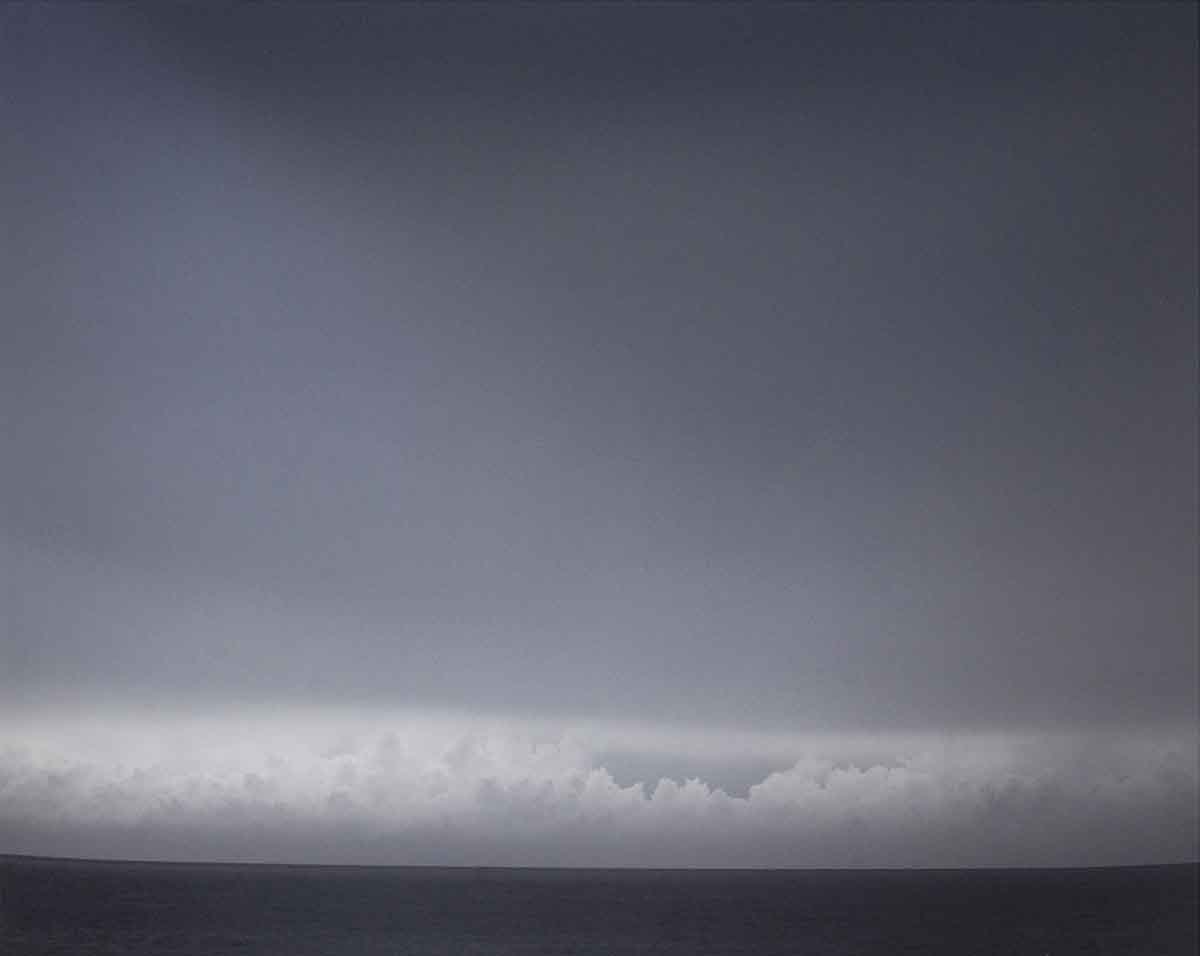 Three Artists and the Familial Connection

Noted Muswellbrook photographer, Roger Skinner in company with two of his siblings, brings three visions of Australia’s seashores to the Muswellbrook Regional Art Centre (MRAC) in the first collaborative exhibition for this trio.

The exhibition presents a range of large scale and more intimate works produced by Roger, his younger brother Ian, from Canberra, and his sister Sally Burnside, from Narooma.

In October 2019 Roger and Ian held their first joint showing (Coast) at the Hive Gallery in Queanbeyan. This smaller-scaled show focused on just two locations, Flinders Island in Bass Strait from Roger and Guerilla Bay on the New South Wales south coast from Ian. The exhibition explored how two artists who both reside in non-coastal Australia, respond during short term visits to coastal locations.

At the same time MRAC accepted a proposal for a more expansive showing for 2021 not only of more works but crucially the addition of another artist bringing another interpretation. Unlike her brothers, Sally lives by the ocean and engages with it on an almost daily basis. She brings a very different response as a result that is enhanced through her media choices of watercolour and acrylic paints as well as photography.

With Coast – The Edge we explore deliberations from a broader range of locations including Tasmania, Christmas Island and the Sapphire Coast more generally, and present some 50 works.

Statement: Sally Burnside
The ocean has long been an obsession of mine. I am drawn to where the ocean meets the land and the apparently unlimited possibilities it seems to offer me, the idea that I could go anywhere through that vast horizon and how small a person is in the universe. I love to watch the details of light play across the surface, see different reflections distorted and most importantly experience the calm amid the silence while underwater. The quiet, the embrace, the support.

My goal is to capture ocean images so that even when not in or beside it, I always have it with me.

“Muscle of arm thrust down long muscle of water;
and swimming so, went out of sight
where mortal, masterful, frail, the gulls went wheeling
in air as he in water, with delight.”

Statement: Ian Skinner
I have long been fascinated by the concept of the Edge. Whether it be where one plane or material meets another in craft and construction; in musical changes of key or rhythm; the front of an approaching weather change; and indeed – the edge of the land. Where tension, construction and chaos bring delight.
In many ways there is no more dynamic edge than the one where our continent meets its surrounding oceans and seas.

I have had the good fortune to spend an increasing length of time contemplating this Edge in south-eastern Australia and bringing my lens view to it.
As the writer Tim Winton, said in “Land’s Edge” (1993):

“There is more bounty, more possibility for us in a vista that moves, rolls, surges, twists, rears up and changes from minute to minute. The innate human feeling from the veranda is that if you look out to sea long enough, something will turn up. We are a race of veranda dwellers … “

Statement: Roger Skinner
I use a technique first revealed to me by Gary Foye an artist in the Muswellbrook Shire Collection, he was chatting to me about his way of working. Foye goes out into the landscape and searches the view ,before him for a motif, then having found one, refers and re refers to it in the works that he develops from that landscape. Using this technique, one is constantly delighted, how it comes up again and again where one least expects to find it, Accordingly, I chose a series of Zen observations of isolated granite boulders, stranded in sand smoothed over time, tide marked covering in red lichen and resting perfectly, on the west coast of Flinders Island and a recurring motif on Christmas Island of birds, flying constantly, in monsoonal scuds and squalls of rain.

This is contrasted by a series of detailed observations of that sad cemetery of Wybalenna on Flinders Island, which again, whilst being abstract in the thought behind their creation, perhaps renders us as guilty as charged.